Kaana is here to help people connect, share and create something positive in their lives. Social networks are currently being used for political propaganda, commer...

Kaana is here to help people connect, share and create something positive in their lives. Social networks are currently being used for political propaganda, commercial ads, pumping out fake news and selling personal data to the highest bidder. These actions create a negative impact on users, but users have been conditioned to accept this behavior because they do not realize that without their support, the big companies would not exist. Users do not realize that Facebook owns Instagram, WhatsApp, Messenger and Novi. In an era where technology is used to abuse privacy, make money and undermine democracies, the most important aspect of technology today is not having it at all.

For young people the concept of #deletefacebook is extremely simplistic and easier to execute than #deletegoogle because these platforms were born from the social media platforms. Facebook, Snapchat, Instagram and WhatsApp were launched to keep in touch with friends and family and to connect people all over the world. However, as these platforms grew in popularity, they started being used to manipulate, sell personal information, to boost followers and opinions, and to influence elections. All of these are illegal, but they are being treated as business as usual.

They are not the social networks that made our generation love social media, but they are certainly the ones destroying it. Millions of users, when being asked about what they have done to fight against the problems of social networks, chose the “nothing” response.

The biggest problem with social networks is that users forget that they are only sharing data with their friends, and not the companies that own these networks. Sometimes a user might unwittingly hand over his personal data to Facebook, which is a huge violation of privacy.

Facebook is one of the biggest data hoarders in the world. In fact, Facebook has 33,000 servers, which is 10 times the amount of servers in the Internet! The company also sells targeted advertisements to local businesses, as well as data from the personal data of users.

In a recent survey, 66% of children and 77% of adults say they can’t stop Facebook from collecting their data, and 61% of them say they are concerned about their data being sold to third parties without their consent.

Facebook has been paying $20 million to settle lawsuits that revealed it collected and used Android users’ call and text logs. Although the payment is still active, the lawsuit was considered settled in 2012. But the issue of user privacy is not going away.

Therefore, it’s time for Facebook to step aside and let young people fight for the future. That’s where Kaana comes in, the users must control what information is shared about them and their networks. 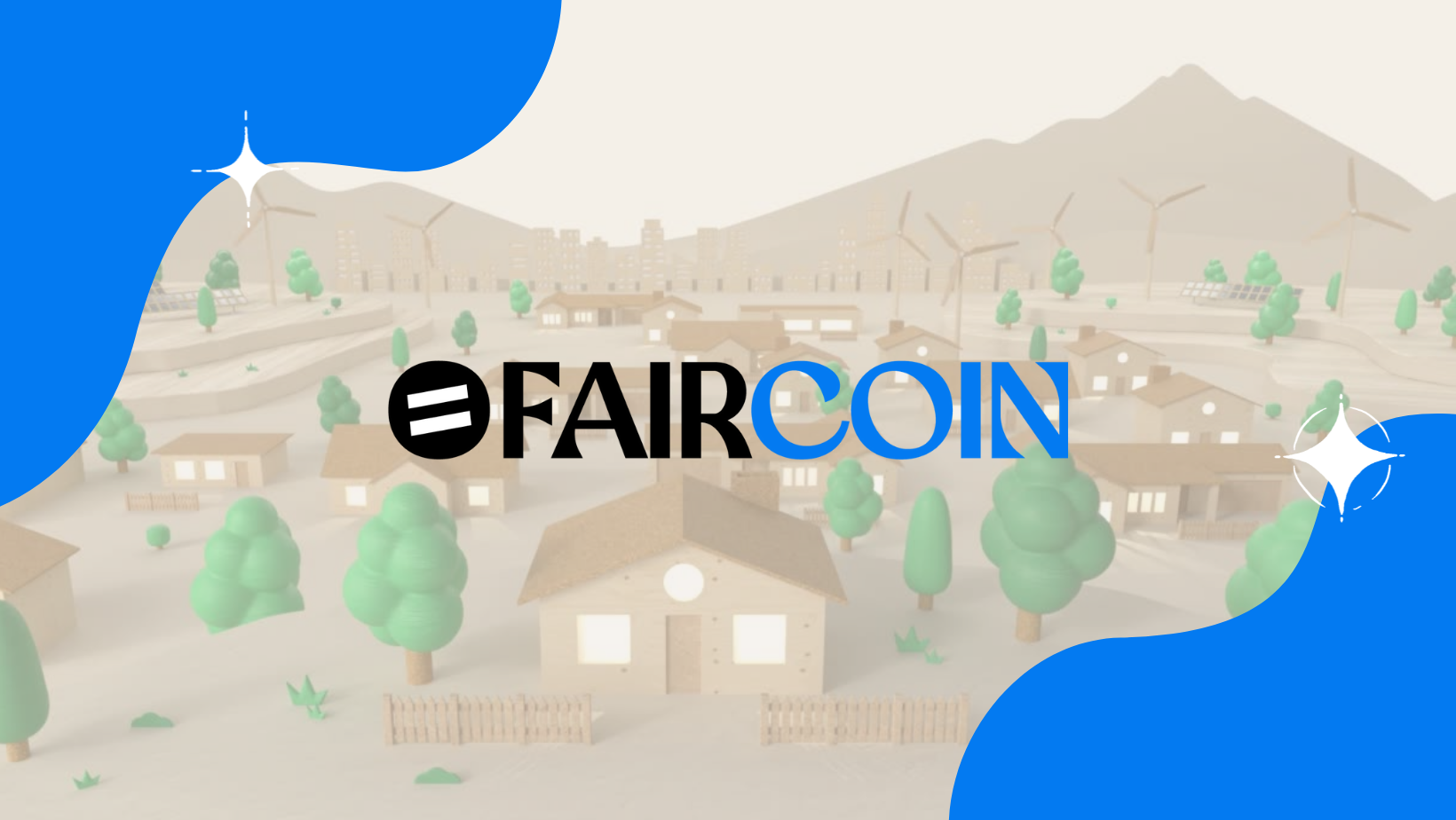 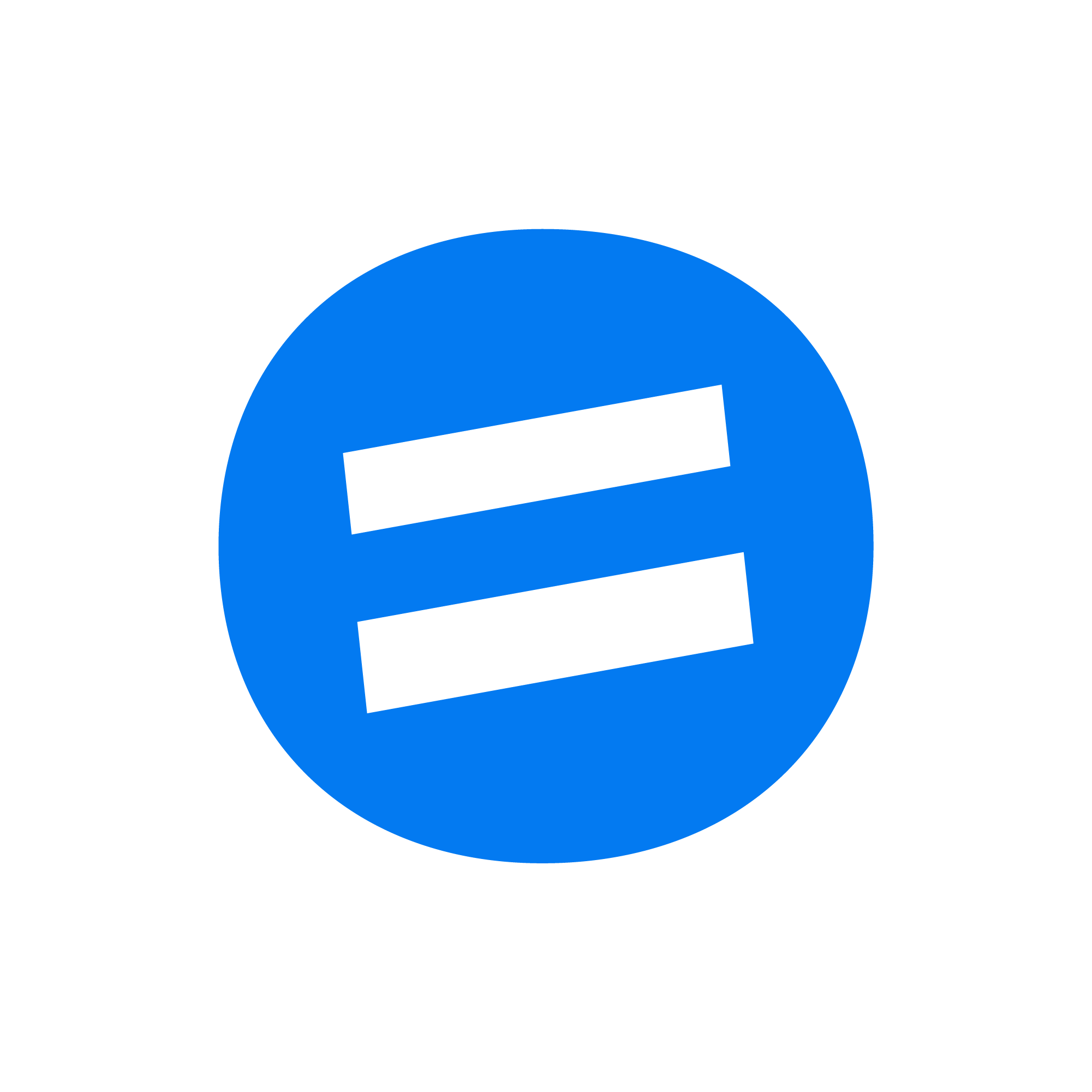 A New Look for Faircoin

Kaana Around the World